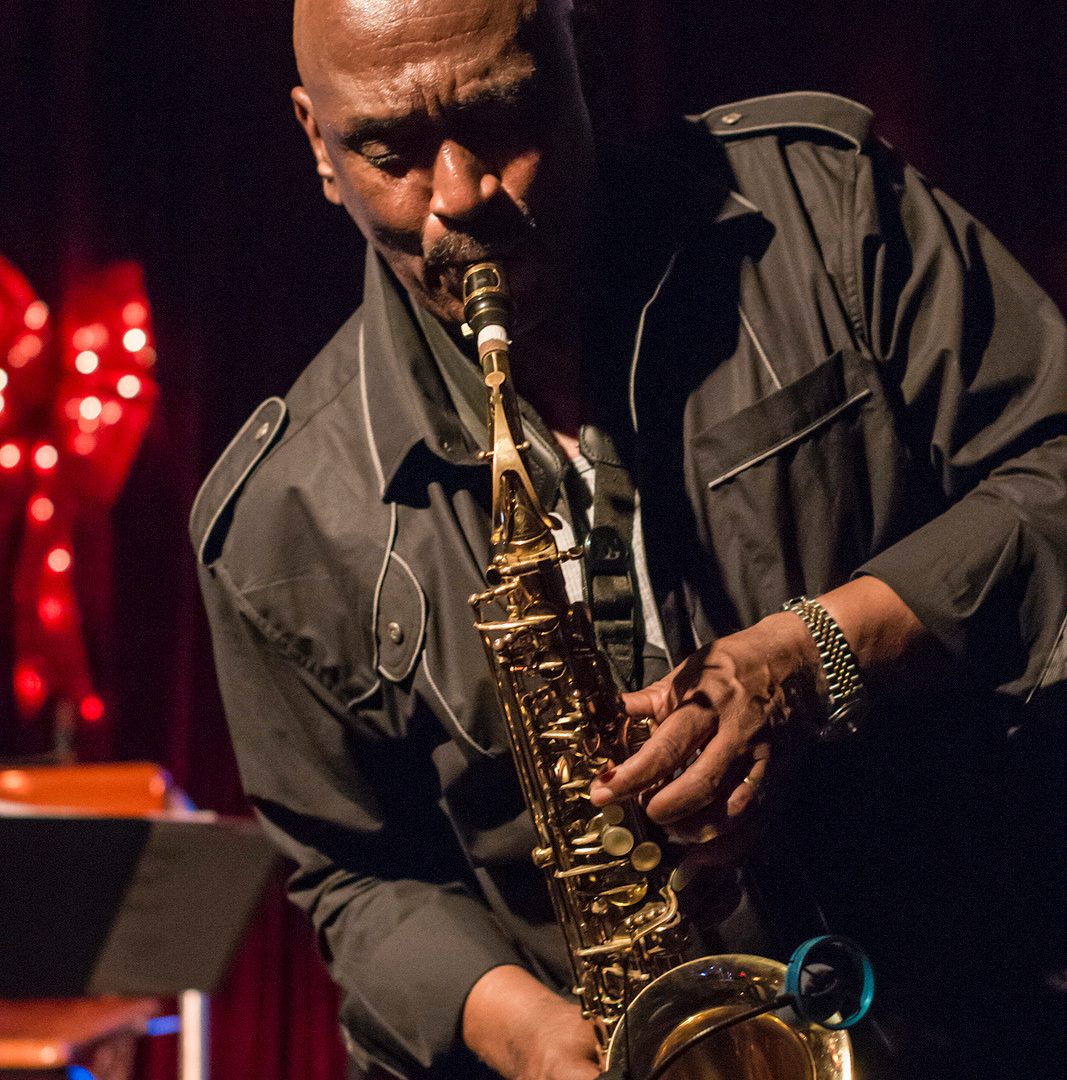 Larry O. Willians is a veteran sax man that has performed for and/or with some of the industry’s elite entertainers. Starting his career as Little Richard’s Band leader, and performing with the likes of Ike and Tina Turner, Larry hit the ground running as a world class musician. He has parlayed his travels into being a first call musician for Motown and A&M Records. After which, he went on to be the horn section leader for the Gap Band. This group was affectionately known as “The Gappers.” After deciding to front his own band, Larry has emerged as one of the prominent sax players in the industry.

Larry has performed and recorded with some of the industry’s elite entertainers. Larry is very proud to have been featured with legends such as Little Richard, B.B. King, The Gap Band, Ike and Tina Turner, The Tonight Show Band, Motown Records, A&M Records, Quincy Jones Productions, etc., etc.

When performing with his full band, Larry is always accompanied by a few of his close friends and contemporaries, (many of whom are Grammy Award winners and solo artists).